The Uzi gun is a family of Israeli open-bolt, blowback-operated submachine guns invented in the late 1940s, shortly after the establishment of the State of Israel, by Major Uziel “Uzi” Gal. The prototype Uzi was completed in 1950. The weapon was first introduced to Israel Defense Forces (IDF) special forces in 1954, and it was made general issue two years later.

Over 90 countries have purchased the Uzi 9mm. It has been manufactured by Israel Military Industries, FN Herstal, and others over its service life. More Uzi submachine guns were sold to military, law enforcement, and security markets from the 1960s to the 1980s than any other submachine gun ever made. 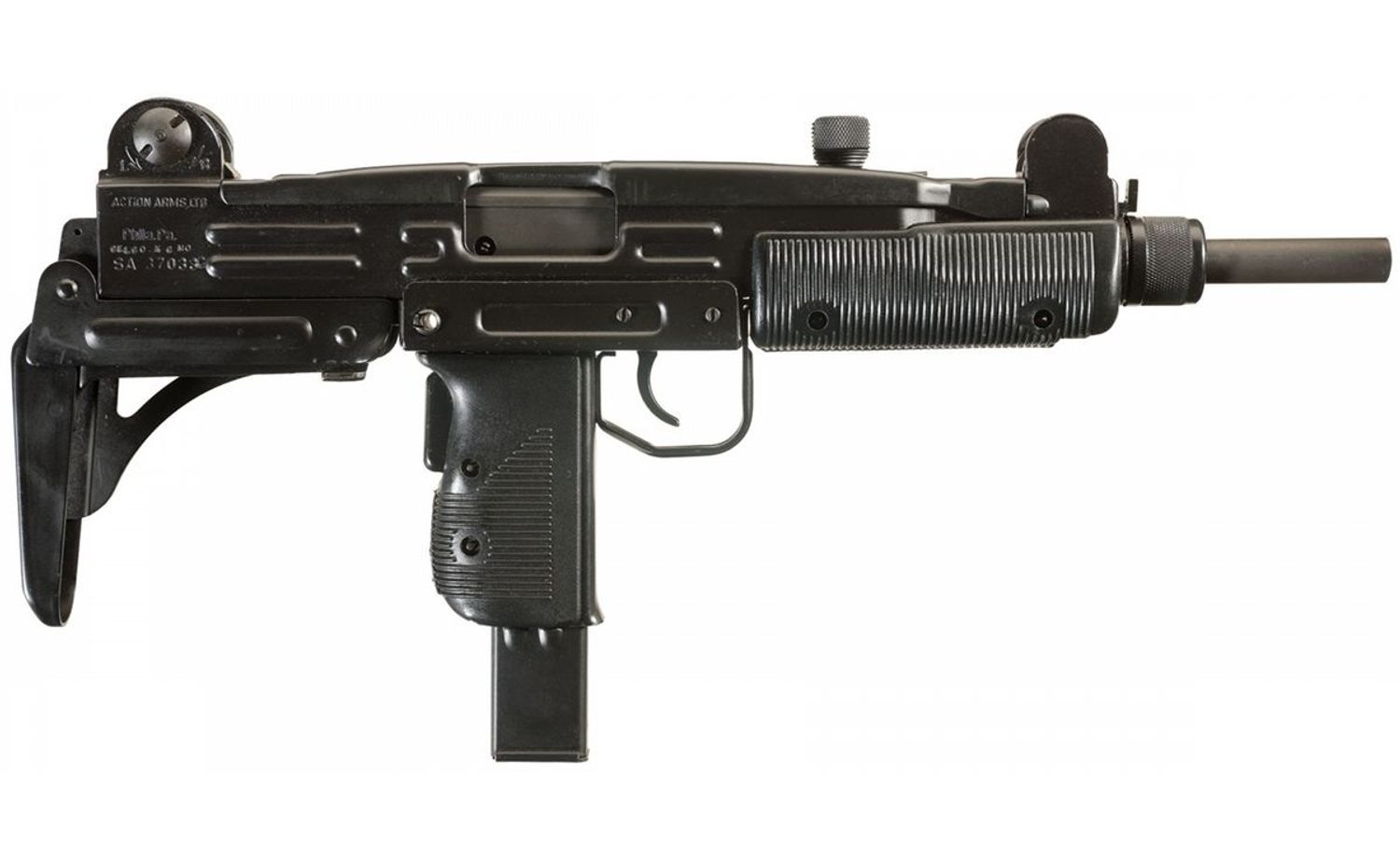 This allows the barrel to be pushed further back into the receiver and the magazine to be housed in the pistol grip, resulting in a heavier, slower-firing bolt in a shorter, more balanced weapon.